Roles of Phosphotases in Cancer 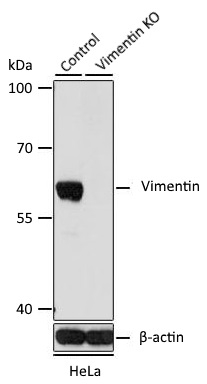 Significant research into phosphatases and kinases has broadened our understanding of these enzymes enabling exploration of their prognostic and diagnostic potential. As part of this research, CDC25 phosphatases have been shown to be overexpressed in cancers with a correlation to clinical outcomes (Kristjansdottir and Rudolph 2004). For example, CDC25B is a predictor of radiation sensitivity in esophageal cancers (Miyata et al. 2000). Many phosphatases have also been reported to act as tumor suppressors (Ostman et al. 2006). The most prominent example is PTEN, which is often mutated or deleted in tumors and negatively regulates the phosphatidylinositol 3-kinase (PI3K) signaling pathway. Germline PTEN mutations have various phenotypes, and clinical disorders caused by these alterations fall under the term PTEN hamartoma tumor syndrome (PHTS) (Yehia and Eng 2018). As PI3K-PTEN signaling pathway promotes cell survival and proliferation, it is no surprise that PTEN inactivation can initiate tumorigenesis (Cully et al. 2006).

Recent advances in the understanding of phosphatases have highlighted phosphatases as critical growth-regulatory molecules that represent a new class of therapeutic targets.