Integrins are transmembrane proteins that function in cellular adhesion to extracellular matrix (ECM) components such as collagens, fibronectin and laminin or endothelial expressed proteins. Table 1 lists key integrins and their ligands. Each integrin is a heterodimer of one of several alpha subunits and one of several beta subunits that combine to confer specificity to the extracellular binding domain. Binding of the ligand results in modification of the interaction of the cytoplasmic tails of the molecule, both directly and indirectly, with several intracellular proteins, including protein kinases and cytoskeletal proteins. The resulting signal cascade may influence pathways as diverse as the cell cycle to cell migration.

Table 1. Integrins and their ligands.

Table 2 shows a number of the different markers available to detect the various cell adhesion molecules.

In addition to their ECM ligands, integrins can also bind to a range of cellular adhesion molecules expressed for example on endothelial cells, many of which can themselves undergo homophilic interaction. This kind of interaction is seen when leukocytes interact with the endothelium during inflammation. Table 3 lists key cell adhesion molecules and their ligands.

Adhesion molecules on the activated endothelium are able to bind their counter receptors on leukocytes, resulting in rolling, tethering and eventual adhesion to the endothelium. The leukocyte can then migrate over the endothelial surface and eventually transmigrate by a paracellular or transcellular route. Figure 2 illustrates the leukocyte adhesion cascade leading to transendothelial migration from the blood vessel to the surround tissue, involved in inflammatory cell recruitment. 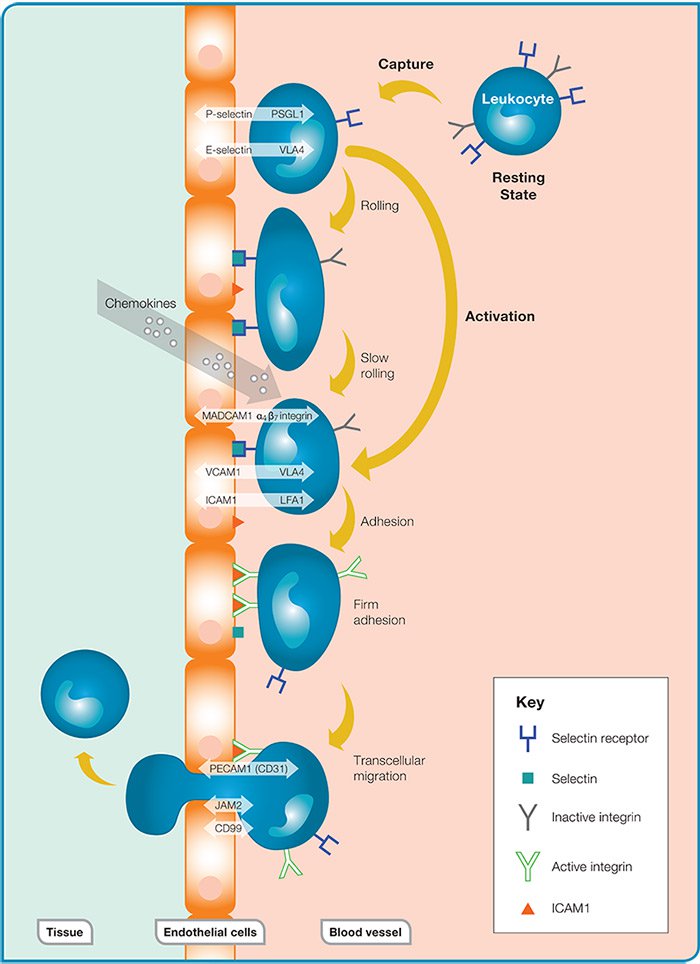 Table 4 shows a number of the different markers available to detect the various cell adhesion molecules. 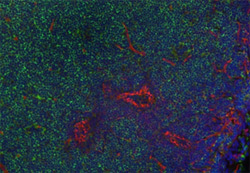 CD31 is expressed by all continuous endothelia including arteries, veins, lymphatic vessels and non-sinusoidal capillaries, platelets, granulocytes and some lymphocytes. Human CD31 Antibody has been used in immunohistochemistry (Figure 3) to show blood vessels, lymphatics and some leukocytes.