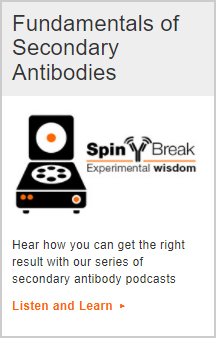 Why Use Cross-Adsorbed Secondary Antibodies? 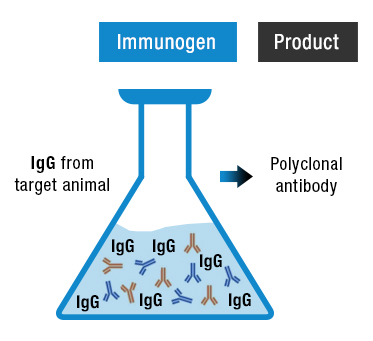 The resulting specificity of the polyclonal secondary will depend  on the purity and composition of the immunoglobulin pool used for immunization. For example, immunising a goat with a pool of mixed mouse classes (for instance IgG, IgM, IgA) and isotypes (like IgG1, IgG2a, IgG2b) would be expected to give rise to a serum with a very broad reactivity towards mouse antibodies. 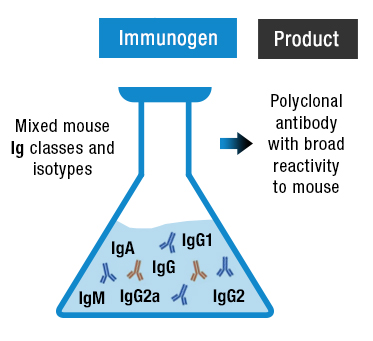 Immunization with a purified mouse IgG1 preparation might be expected to generate a serum with a specific reactivity towards mouse IgG1 and no cross-reactivity with other antibody isotypes or species. Such sera are indeed generated, and after testing, can be described as having minimal cross-reactivity, however, due to the polyclonal nature of the serum combined with the conservation of some epitopes between species, classes and isotypes, this is often not the case. In this example, a component of the polyclonal serum may react with an epitope on mouse IgG1 that is also found on IgG2a, confounding the isotype specificity. Likewise, an epitope on mouse IgG1 may also be shared with rat IgG, meaning the antiserum is not species specific. 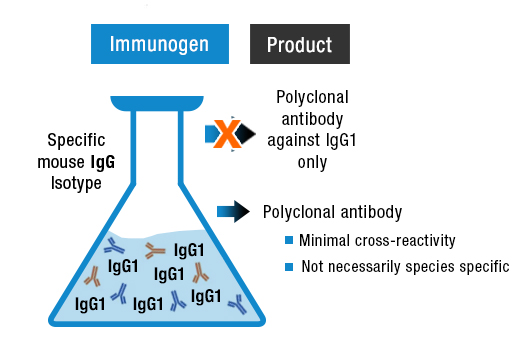 In many cases the absence of specificity of the secondary antibody, with a very broad reactivity, will not cause problems due to the specific application used or the lack of other target antibodies. However, when absolute specificity is required, for instance during multiplexing or to prevent background staining,  a polyclonal secondary is required where the undesired reactivity has been removed by a process known as cross-adsorption.

To remove an undesired reactivity from a polyclonal pool, an affinity chromatography column is used to covalently immobilize undesired molecules. This may consist of antibodies from the offending cross-reactive species, or antibodies of a different class or isotype. By passing the polyclonal serum through the column, clonal antibodies that also recognize the immobilized antigen(s) are removed. The unbound pool of antibodies is now cross-adsorbed against the immobilized antigen and should show no reactivity towards it. Efficient cross-adsorption may require multiple passes through a column and cross-adsorption against multiple antigens will require passes through multiple columns. 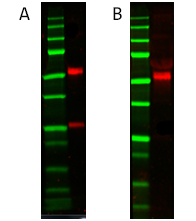 Recombinant, isotype specific antibodies have been generated against the three main mouse isotypes: IgG1 (HCA309), IgG2a (HCA310), and IgG2b (HCA311). These antibodies detect individual isotypes without any species or isotype cross-reactivity, enabling more than one unlabeled mouse monoclonal antibody to be used at any one time, for multiplexing without species issues. Click here to learn more.

Any questions? Let us help, contact our technical support team for advice