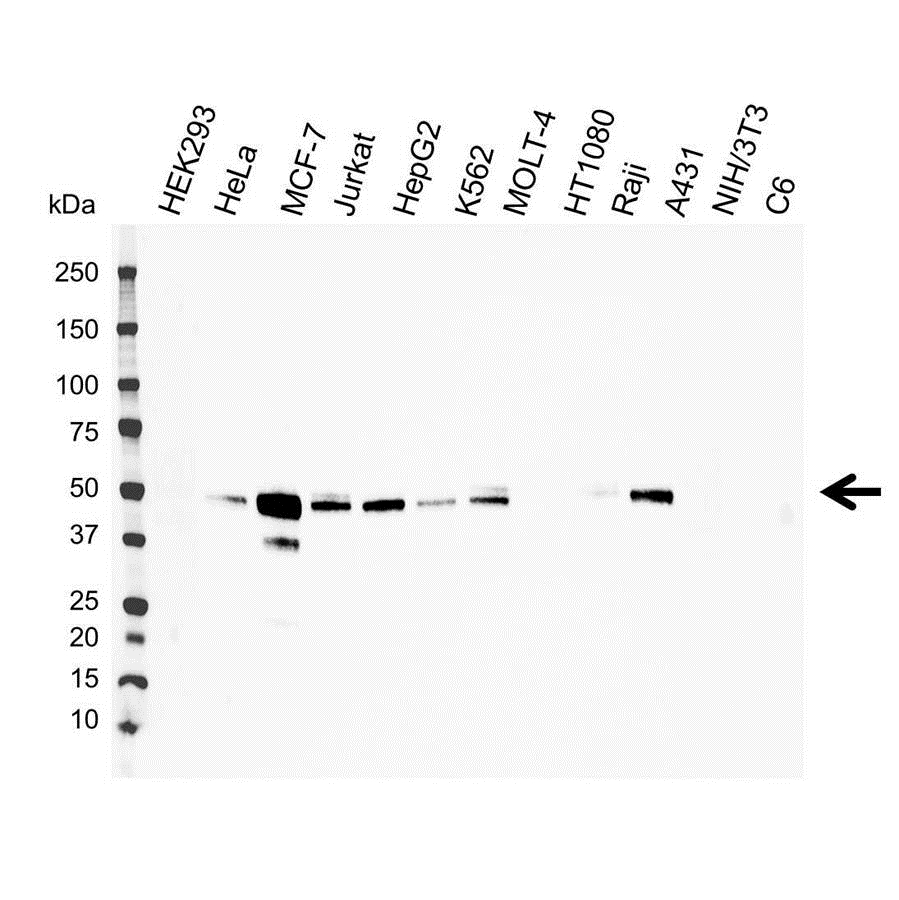 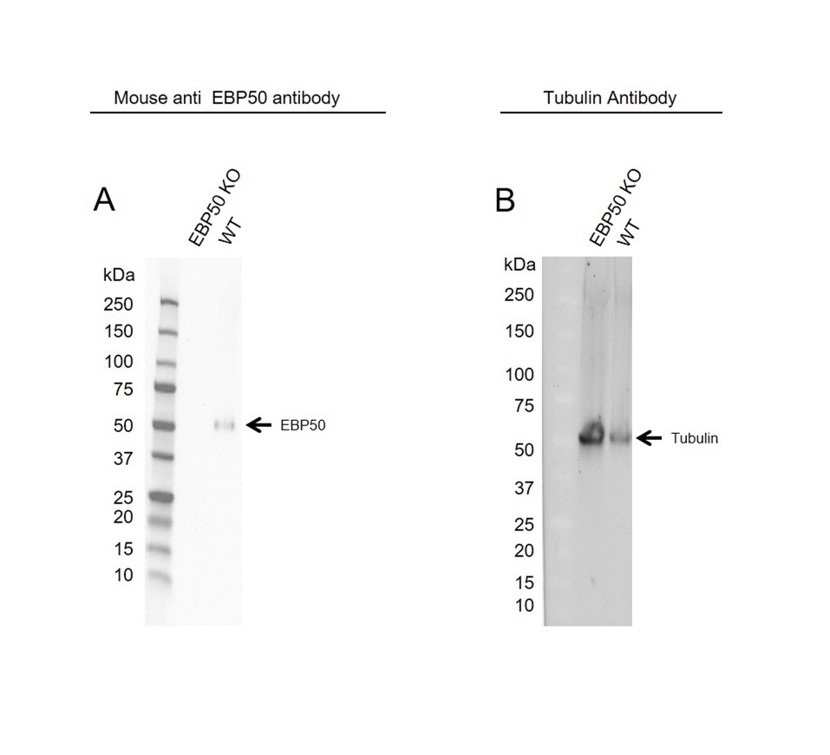 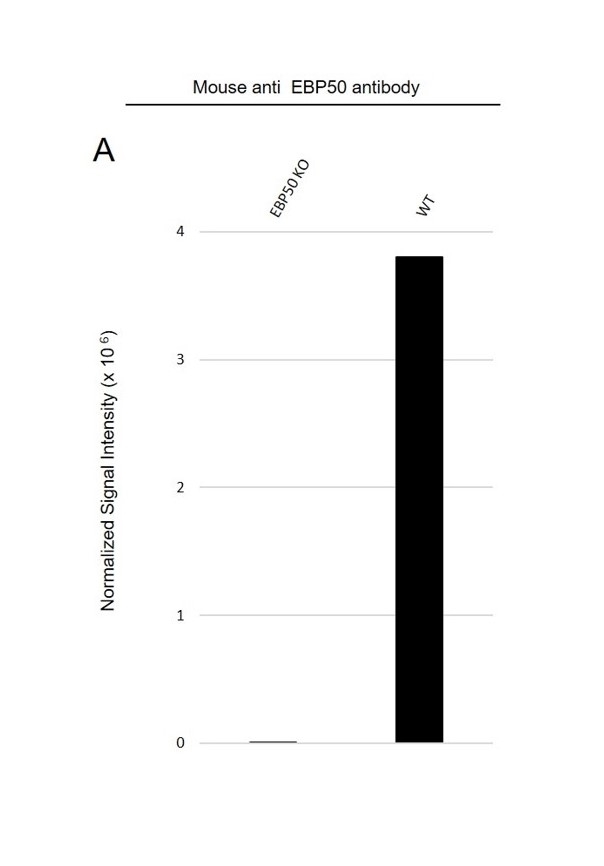 The ERM family of membrane-cytoskeletal linking proteins act to maintain a regulated linkage between actin filaments (F-actin) and the plasma membrane. Studies have revealed that EBP50 is an important ERM binding partner, which interacts with the N-terminal FERM (four point one ERM) domain of ERM proteins, via its C-terminal domain. EBP50 colocalizes with actin and ezrin, in the apical mircovilli of epithelial cells and this role as binding partner has been further shown through the interaction of EBP50 with the transmembrane adaptor protein known as protein associated with glycosphingolipid-enriched microdomains (PAG), in T-cells (Reczek et al. 1997).

This product has been reported to work in the following applications. This information is derived from testing within our laboratories, peer-reviewed publications or personal communications from the originators. Please refer to references indicated for further information. For general protocol recommendations, please visit the antibody protocols page.
The PrecisionAb label is reserved for antibodies that meet the defined performance criteria within Bio-Rad's ongoing antibody validation programme. Click here to learn how we validate our PrecisionAb range. Where this product has not been tested for use in a particular technique this does not necessarily exclude its use in such procedures. Further optimization may be required dependent on sample type.
Copyright © 2020 Bio-Rad Antibodies (formerly AbD Serotec) 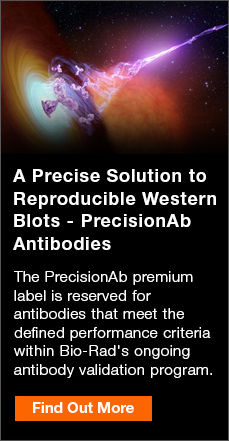